the term folklore (from English folk, "people", and lore, "popular or traditional knowledge") refers generally to popular culture, in terms of traditions often passed down orally and concerning customs, myths, fairy tales and legends, nursery rhymes, proverbs and other narratives, folk beliefs, music, songs, dances and so on, all related to a specific geographical area, to a given population, to the working class as subordinate, to more than one or all of these dimensions.

The origin of the term folklore is attributed to the English writer and antiquarian William Thoms (1803-1900) who in 1846, under the pseudonym of Ambrose Merton, published a letter on the London literary journal Athenaeum, in order to demonstrate the need for a word that could encompass all studies on English folk traditions.

The term was then accepted by the international scientific community since 1878, to indicate the contemporary forms of social gathering focused on the re-enactment of ancient folk practices, that is all those cultural expressions commonly known as "popular traditions", songs, festivals, superstitions and cuisine. 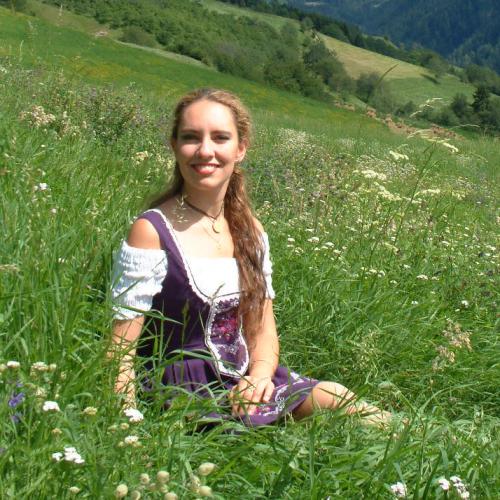 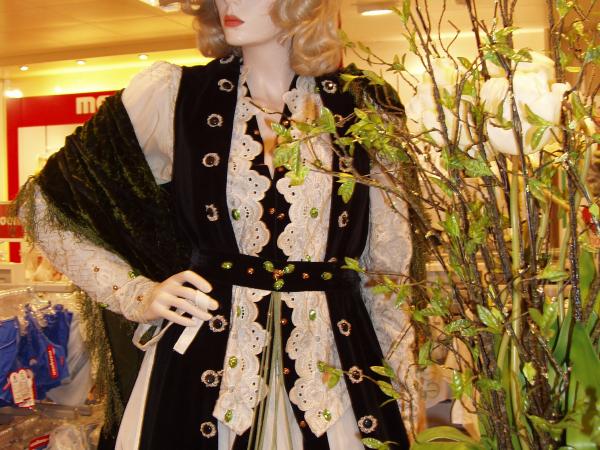